Optical quantum computing and its applications

Today, quantum computers have received a lot of public attention as next-generation computers. Quantum properties of light not only realize the almighty quantum computers working at room temperature in the air as well as with high clock frequency, but also open up the possibilities to outperform the conventional communication and sensing technologies. Our group is developing optical quantum computers in our original approach, and will look for their practical applications. 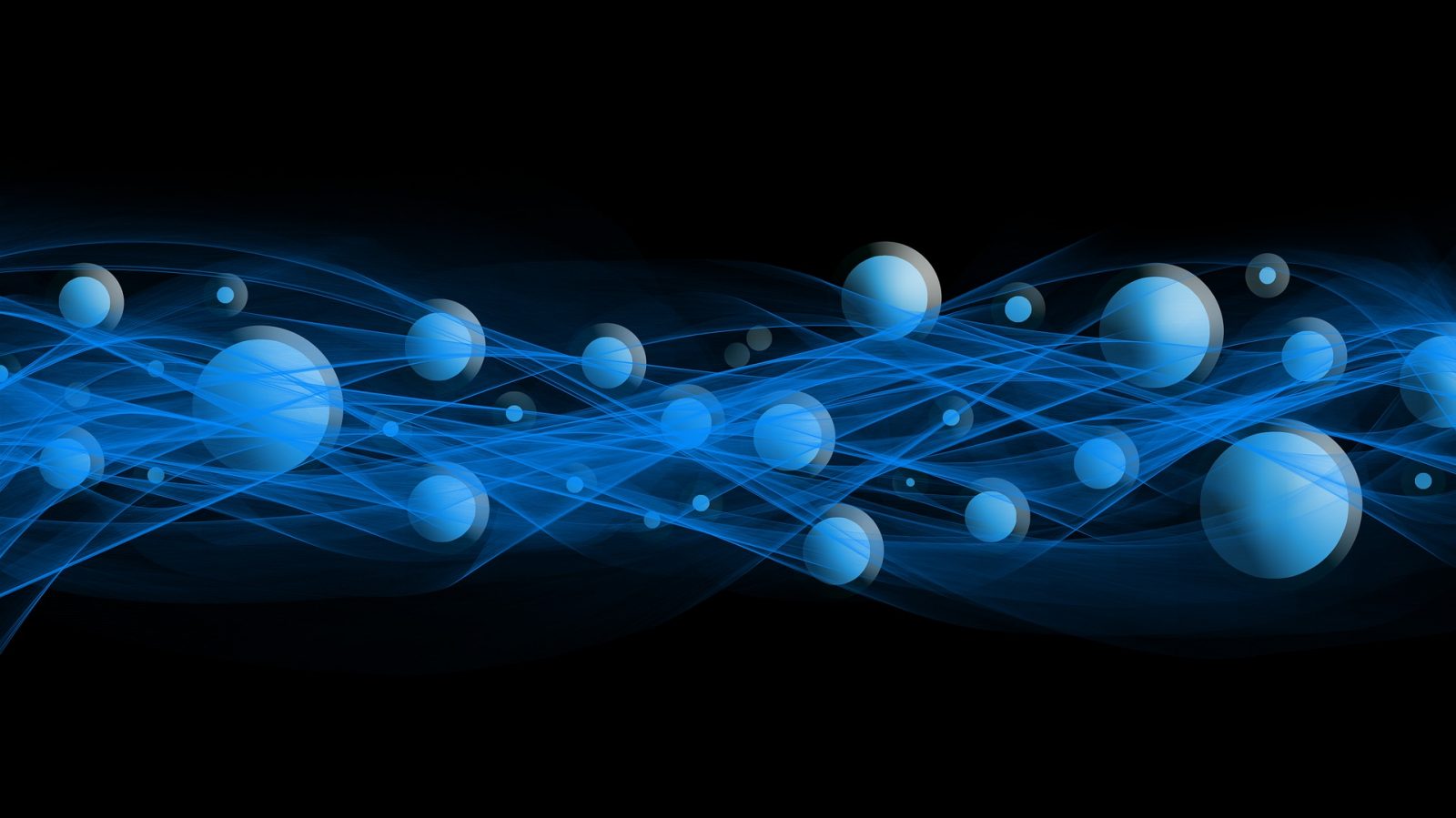 We have been pursuing the potential of quantum information processing which harnesses the wave-particle duality of light. Light has two aspects; its particle-like aspect enables us to discretely count light one by one, while another wave-like aspect shows continuous quantities such as amplitude and phase. We will break away from the conventional way in which only one aspect of light was employed, and aim for the possibility of novel and once-impossible quantum information processing by focusing on hybrid methods in which both aspects of light are exploited positively.

Our group is in the pursuit of methods to apply the state-of-the-art optical quantum technologies to the real world. Information processing which exploits quantum properties of light enables a wide variety of things, such as not only quantum computers but also simulators to reveal the behaviors of quantum many-body systems, high-capacity optical communication beyond the conventional limit, and ultra-high precision sensors. We will keep trying to find various applications of optical quantum technologies with our original skills developed in researching hybrid quantum information processing and loop-based optical quantum computers.